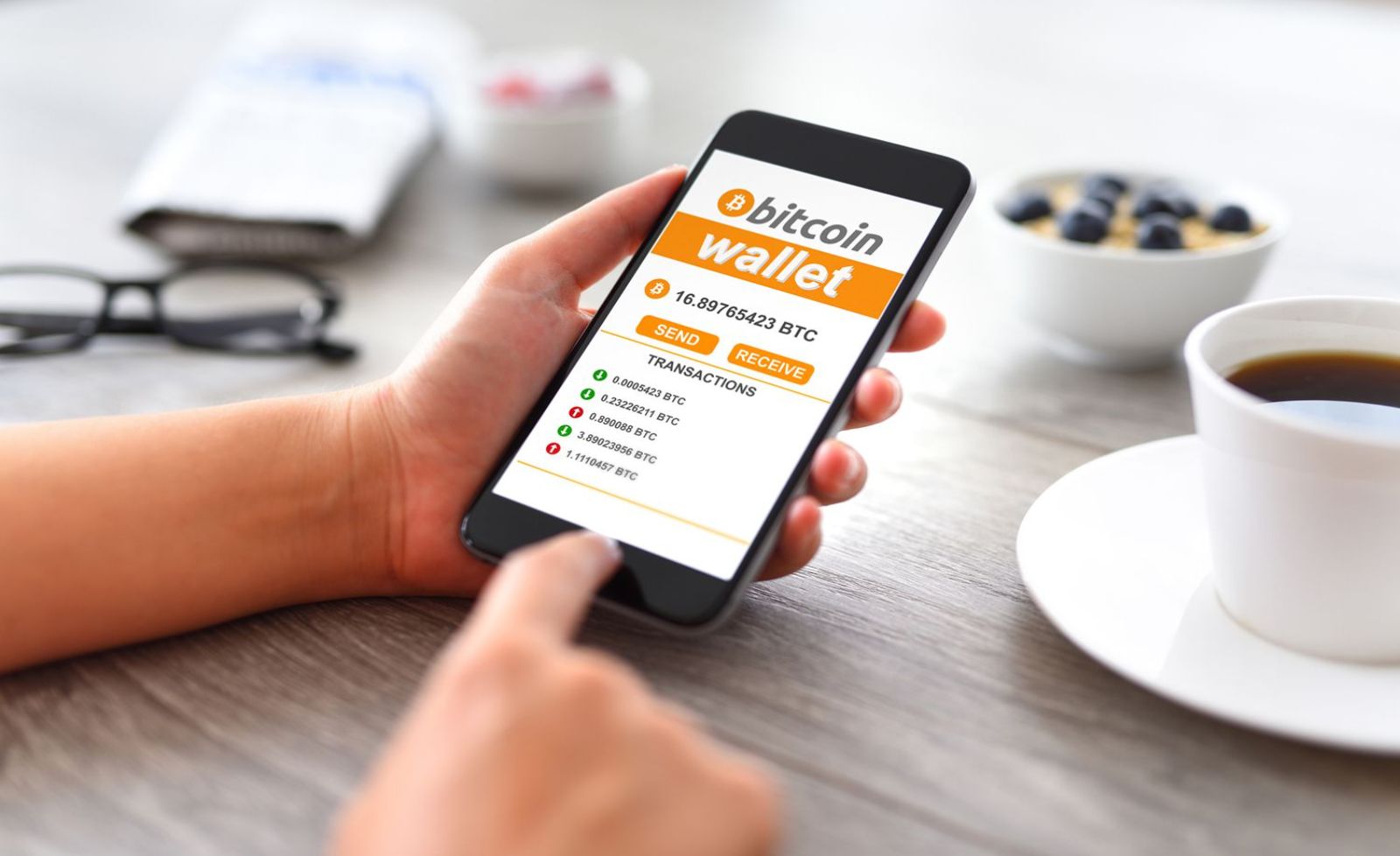 How Long Does It Take to Transfer Bitcoins Between Wallets?

A Bitcoin transaction between wallets can take anywhere from a few seconds to hours or days in secluded cases. Several factors determine how long a transaction takes, such as the transaction fees you offer and the number of confirmations you need from the blockchain.

What is a Bitcoin or Cryptocurrency Wallet?

A Bitcoin cryptocurrency wallet is a software application that generates and stores the keys you need to transact Bitcoins. When you open a Bitcoin trading account, you will also need to find the best wallet to validate all your transactions.

A Bitcoin or crypto wallet stores public and private keys that validate any transaction on the blockchain. Unlike physical wallets we use to store fiat currencies, a Bitcoin wallet does not necessarily store your cryptocurrency. Instead, the wallet generates public and private keys, which is a set of matching secret numbers corresponding to your blockchain address, and they allow you to prove you own the transaction or Bitcoins you want to exchange.

How to transfer Bitcoins to another wallet

When you want to transfer your Bitcoins from one wallet to another, you will be broadcasting your transaction message to the entire blockchain. Here is an example of how a Bitcoin transfer is performed between wallets.

John wants to send 0.02 Bitcoins to Jane. When John initiates the transaction, he will be broadcasting the particulars such as amount, recipient wallet address, and mining/transaction fees to the entire blockchain.

Before this transaction can complete, John will need to use his private key to sign in to broadcast his transaction proposal. The message should contain inputs which are details about Bitcoins previously received to John’s address. Then, John will also enter the amount (0.02 BTC) he wants to send to Jane’s wallet and output, which is the amount John receives as balance/change after a transaction.

When John sends this message broadcast, miners on the platform will use the public key to verify the transaction details, including that John owns the Bitcoins he wishes to send to Jane. Apart from verifying John’s transaction proposals, the miners, which are powerful computers solving all Bitcoin transactions, also gather other transactions proposed on the block at the same time as John did.

All these simultaneous transaction proposals are formed into a block. At this time, all miners will be solving these transactions through nodes. Nodes verify if the block is valid by scrutinizing whether its transactions follow the set protocols and if the block referenced the previous block.

If the block containing John’s proposal is deemed valid, it is passed along to allow other miners to build new blocks by referencing this block as the previous one. By referencing John’s block as a previous block, the new blocks and miners confirm that John’s transaction is valid, thus enabling the transfer to happen faster. The more a block is referenced, the more valid its transactions are deemed.

As the Bitcoin market gains more popularity, it gets harder to confirm Bitcoin transactions since their value is so high, and there are only about two billion Bitcoins left to mine before 2140. Currently, a block is mined in about 10 minutes, while the mining is just but confirming the legality of the wallet keys and Bitcoin ownership. So, how long will it take to transfer the Bitcoin in each transaction proposal?

How long does a Bitcoin transfer between wallets take?

While a block will be mined in about 10 minutes, miners also look out for higher fees offered by proposals such as John’s. As seen, a block, which only contains 1MB of storage, contains a number of transaction proposals broadcasted simultaneously. Therefore, for miners to complete the verification faster, they may look out for a transaction that offers higher fees as it is more profitable.

So, the time it will take to complete a transfer such as John’s will partly be decided by the fee he chooses to pay for the mining process. In some cases, the most powerful miners can be selective in each block, only including high-fee transactions in the next block. High fees are a good incentive for a transaction to be given priority and be confirmed faster.

b) Number of confirmations needed

After offering a reasonable fee for your transaction, you will also need to assess the value of the Bitcoins you are sending to determine how many confirmations are necessary before a transfer is complete.

How to transfer Bitcoins Between Wallets in Less time

If you want to transfer any amount of Bitcoins faster between wallets, it is ideal to pay more transaction fees as that will motivate miners to prioritize your transaction. On the other hand, you may also use the Lightning Network, a blockchain payment network that allows instant Bitcoin payments with lower transaction fees.

Before you initiate a Bitcoin transaction between wallets, you may need to estimate how long the transfer will take, especially if you are paying for a service or product. In most cases, transferring Bitcoins from one wallet to another takes a few seconds to minutes when transferring small amounts. But, it can also take more than a day when you want more confirmations before transferring a large amount of Bitcoins.