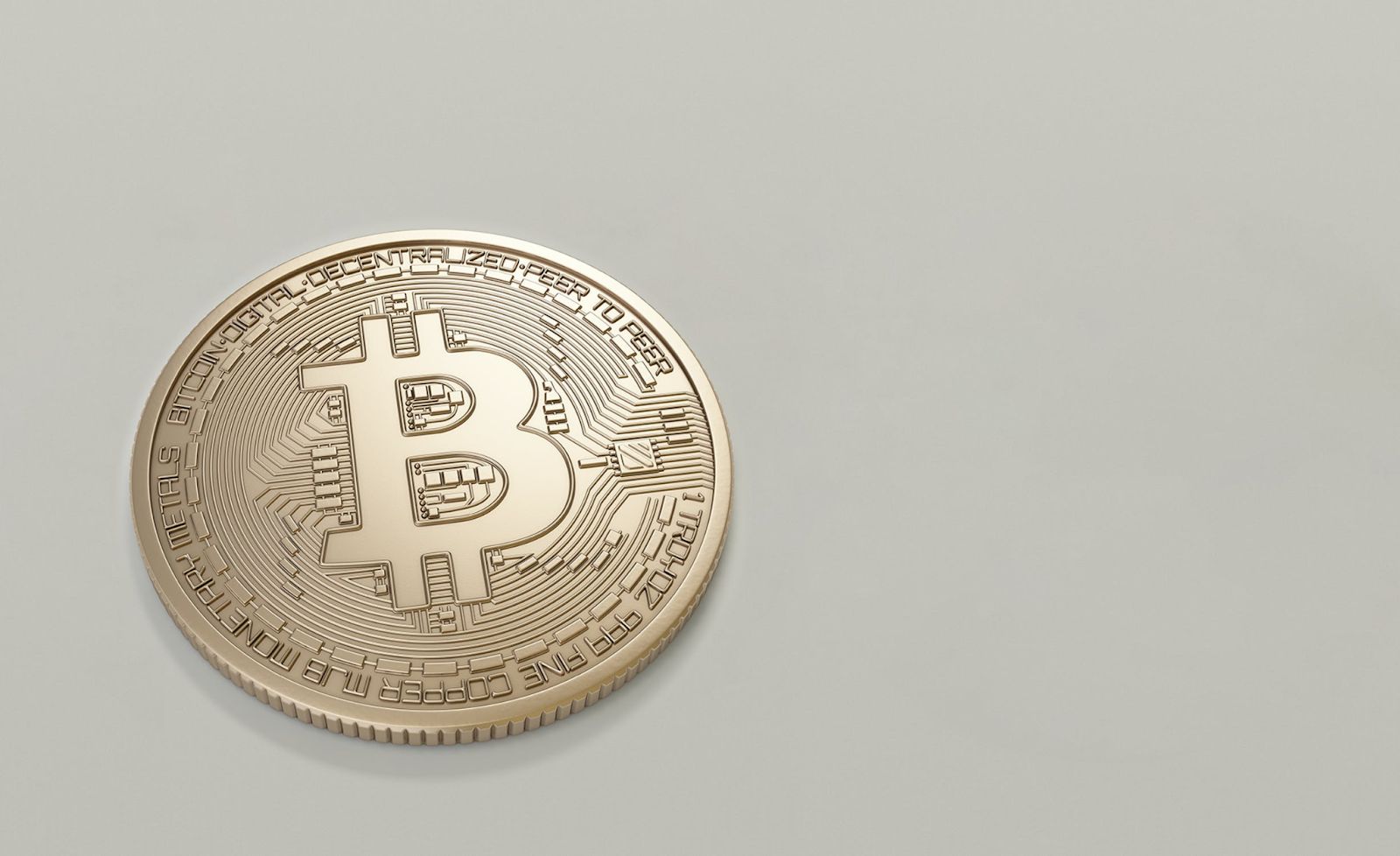 Valued over $42000 at the time of writing, Bitcoin has already become a reliable mode of payment online. This kind of reliability means the coin’s value could increase in the future, but you still need to understand various dynamics like how many bitcoins are left, how you can mine and calculate profitability, and more.

How many Bitcoins are left?

When Satoshi Nakamoto founded the Bitcoin cryptocurrency back in 2009, they decided to create a limited supply, thus capping the number of Bitcoins at 21 million. So, since there will never be more than this limited supply, it is important to understand how many coins still need new owners.

Since 2009, over 18.99 million Bitcoins have already been mined, which leaves a little over 2 million Bitcoins presently yet to be mined. However, don’t let the numbers discourage you; it is estimated that the last Bitcoin will be mined in 2140, if possible. So, the value of the remaining 2 million Bitcoins will likely increase, with the mining process also becoming tougher.

Now that you know you have the chance to own Bitcoins, it is imperative that you understand the mining process. So let us have a closer look below.

What is Bitcoin Mining?

You can own Bitcoins through a process called mining. Bitcoin mining is done through powerful computer setups, and these computers are tasked with finding solutions to various mathematical puzzles. When your computer successfully solves a puzzle, your account is credited with a reward of newly minted Bitcoins.

When new Bitcoins are mined, they are added to the Bitcoin blockchain, which acts as a Bitcoin ledger. The blockchain keeps track of Bitcoin balances and transactions. The mining process is what verifies all transactions on a blockchain, and a miner is then awarded Bitcoins.

As we’ve seen before, there will only ever be 21 million Bitcoins, and so far, over 18.99 million have been mined. So, the mining process for the remaining 2 million Bitcoins will get tougher so they can last the expected duration until 2140. Satoshi Nakamoto designed unique mining features that determine how fast you can mine a single Bitcoin for the process to be reliable.

a) What is Bitcoin Halving

When Bitcoin was introduced in 2009, the mining process was fairly easy. All you needed was a smartphone or laptop and a good internet connection. Back then, the coin’s value was very low, so each Bitcoin block was rewarded 50 Bitcoins. A block in Bitcoin mining refers to a structure that stores each transaction data in a blockchain.

The unique mining model halves the block reward every four years. So, the value of a single block was reduced to 25 Bitcoins after four years, then to 12.5 after another four years. Currently, a block is valued at 6.25 Bitcoin and will in the future be halved to 3.125 Bitcoin and so on.

The mining model was designed to only last 64 halvings, a time when there would be no more Bitcoins left to mine. So, while the Bitcoin reward for each block will continue to reduce in the future, the value of a single Bitcoin will likely increase. So, while you will mine less Bitcoin, each coin can be more valuable when compared to other fiat currencies.

b) How many Bitcoins are mined daily?

When trying to understand how many Bitcoins are left, it is imperative also to know how many are mined each day. This understanding will help you calculate profitability before you also start mining. Currently, about 900 bitcoins are mined each day through approximately 144 blocks. In addition, around 728,376 Bitcoin blocks have been mined since 2009.

c) How long can it take to mine a single Bitcoin?

While you need powerful computers to mine Bitcoin, the computers also rely on good hash rates to solve the mathematical puzzles that verify blockchain transactions. A hash rate measures computational power used by a proof-of-work Bitcoin network to process transactions. In another term, it indicates how fast the mining computers solve puzzles, which determines how quickly you can get your Bitcoin rewards.

As Bitcoin mining difficulty increases, many miners are now finding ways to increase their hash rate, including creating more powerful mining rigs and joining mining pools. Pools bring together many different miners who combine their computational powers for faster results.

Why Is There a Limited Bitcoin Supply?

As mentioned before, there will only ever be 21 billion Bitcoins in circulation after all have been mined. The 21 million limit was necessary for creating scarcity and demand. Like natural elements like gold, scarcity enables market capitalization since you can only mine it in little amounts.

In addition, the scarcity makes it easy to determine how many Bitcoin are left to be mined and answer how many are in existence or lost.

How many Bitcoins have been lost?

Since Bitcoin gained momentum years ago, it is estimated that about three to four million coins have been lost and cannot be recovered. This results from many people who had begun mining earlier losing their wallets or hard drives.

How many Bitcoins have been stolen?

In addition to losing hard drives and wallets, some miners have also lost their Bitcoins after being hacked. However, the stolen Bitcoin could still be in circulation, but not in the hands of the owners. Furthermore, these bitcoins are mostly sold out fast, so they could also be used by unsuspecting buyers.

It is not easy to tell the exact number of stolen Bitcoins. However, there are a few notable instances of major hacks where companies lost thousands of Bitcoins, such as the Mt. Gox hack in 2014, where about 850 000 Bitcoins were stolen.

How many Bitcoins have been held?

One such instance is of founder(s) Satoshi Nakamoto. After introducing Bitcoin in 2009, the founder mined about 1 million Bitcoins that they’ve continued to hold in their wallet over the years. Holding Bitcoins in a wallet for many years essentially takes them off the market.

Apart from Satoshi Nakamoto, about 1600 Bitcoin whales are believed to own about 5% of all Bitcoins in circulation. Most of these miners hold the bitcoins, only releasing a few into the market every once in a while.

How to Own Bitcoins without Mining

For some people, mining Bitcoin can be a complicated and expensive process. Not only do you need to build a powerful rig with the latest graphics cards, but you also need enough room for the rig and an often higher energy bill as the computers need to run for long hours. If you’d rather forego this process, you can also invest in Bitcoins in the following ways.

When buying Bitcoins, it is imperative to observe the following safety tips;

a) How many Bitcoins can ever be mined?

As part of a unique transactional model designed by Satoshi Nakamoto, there will only ever be 21 million Bitcoins in the market. The capping was intended to create a limited supply necessary for increasing demand and value.

b) How many Bitcoins are there in the market?

c) How many Bitcoins are left to mine?

With over 18.99 million bitcoins already mined, there are just over two million Bitcoins that can still be mined. It is estimated that about 900 Bitcoins are mined each day, while the very last Bitcoin is expected t be mined in 2140.