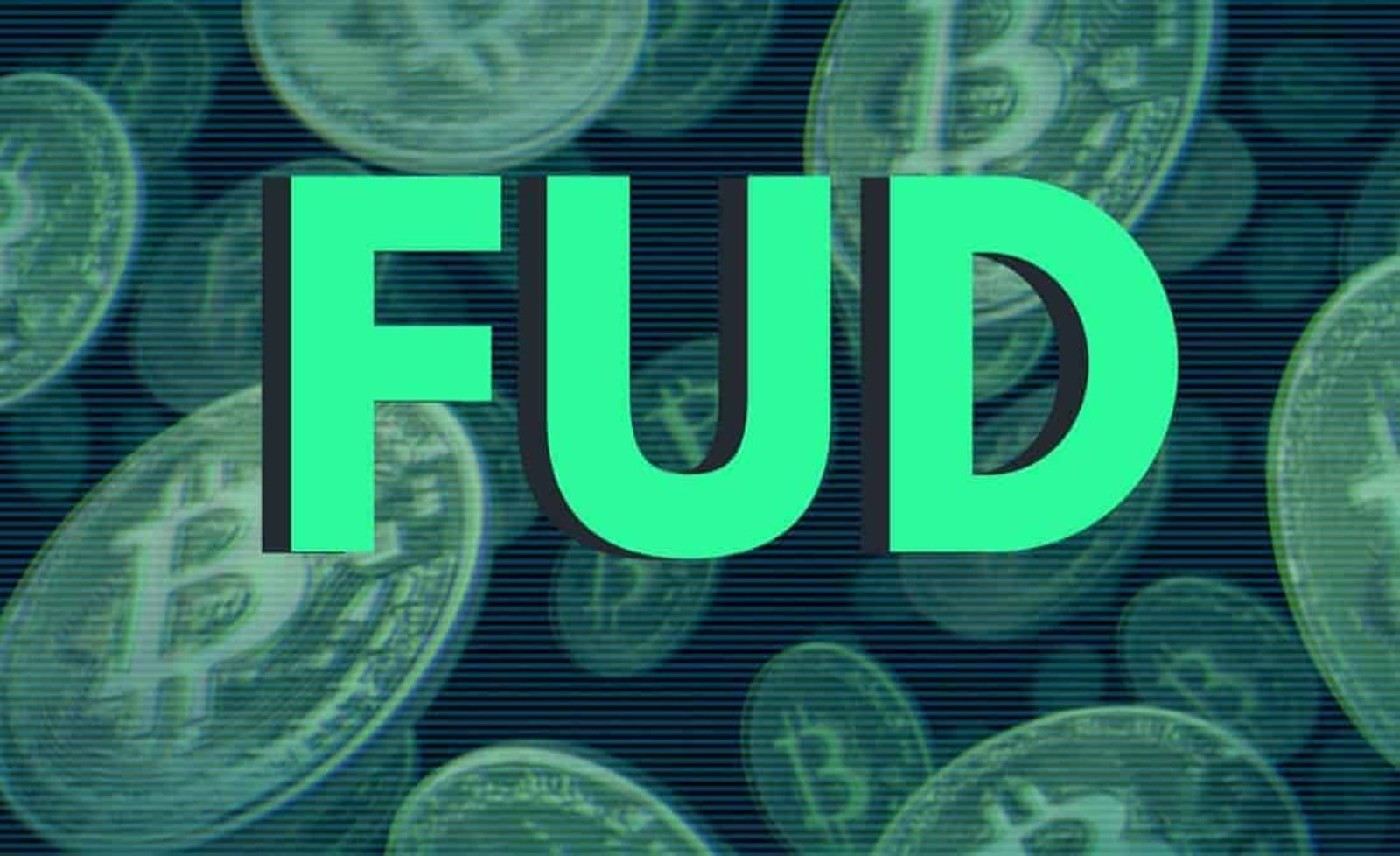 There are one too many pieces of technical jargon coming from the crypto world daily, and it is easy to skim through most of them if you are new to the industry. However, if you hope to make money from cryptocurrencies, you need to understand the term FUD as it often influences volatility. So, what is FUD? Let’s take a look here.

FUD stands for Fear, Uncertainty, and Doubt. While this term has gained a lot of popularity since the rise of cryptocurrencies, it is a pejorative term that has been used for more than a century. Its main intention is to influence public perception by creating a wave of fear through false or dubious information.

FUD is mostly used to perpetuate concerns and criticisms in the cryptocurrency world, even as the industry grows at a breathtaking pace. It is often used for two main reasons when referring to crypto coins;

Here are a few examples of FUD usage in the Cryptocurrency industry to put things into a better perspective.

Examples of FUD Usage In the Crypto World

Here are three real-life examples of how FUDs can negatively impact cryptocurrencies.

While it is almost impossible to eliminate online FUDs about cryptocurrencies, the coins somehow manage to recover after the initial hits. For example, when Elon Musk announced that Tesla would not accept Bitcoins as a mode of payment, the announcement came when China officially endorsed a ban on all cryptocurrencies.

When both 2021 instances were combined, they generated a 50% value loss for Bitcoin, effectively driving the value of a single coin from peaks of $60000 to lows of about $30000. However, with time, the leading crypto has managed to recover, with its value now above $42000.

So this means that while FUD influences or scares many investors, others find more motivation to continue investing. This reaction stems from the birth of cryptocurrencies which came right after the 2008 global economic depression. Cryptocurrencies were designed to give people the power to control their money. As such, there is an anti-establishment attitude towards banks, governments, and companies.

So, while most FUDs are designed as a marketing strategy to discourage the growth of cryptocurrencies, you might be confused when trying to differentiate between a FUD and real investment concern.

How to Debunk Cryptocurrency FUD

In the age of social media, nothing sells more easily than hyperbole. So, if you have been looking to invest in crypto, you must have come across several exaggerated statements that would scare you from investing. However, if you still want to proceed, here are two ways to sniff out FUDs to make informed investment decisions.

Is It Ideal to Invest in Cryptocurrencies When There Is a FUD?

As we have seen, a FUD intends to affect the value of a cryptocurrency through misinformation. Therefore, while it is sometimes a good idea to invest when there is a negative FUD, you must investigate all claims and their effect as they can have damning consequences.

It is best to avoid investing in a cryptocurrency that is crashing at an alarming rate as there is always a chance it may not recover. For example, if a FUD causes an upcoming coin’s value to fall by more than 80%, avoid investing in it. But, you can cash in on a FUD that causes the value of a reputable coin, such as Bitcoin or Ethereum, to plummet 5% as the coins have a chance to recover afterward.

What Are the Consequences of Popular FUDs?

Since the rise of cryptocurrencies, various FUDs have been formed n attempts to sway investor opinions. In most cases, the values of the crypto coin depreciate. Since all FUDs are not designed the same, some can have fatal consequences where a coin cannot recover.

However, some of the most-established cryptos like Bitcoin have proven several times they can recover after unfortunate statements. For example, according to a popular website that lists Bitcoin obituaries, over 440 persons or blogs have predicted the coin would die since 2010, yet it continues to thrive.

Fear, Uncertainty, and Doubts, FUDS, is a century-old marketing strategy designed to take out competitors or influence transactions. When looking to join the cryptocurrency industry, understand the landscape is filled with these damaging FUDs, so it is ideal to learn how to debunk them and implement the best investment strategies.